Are Spiders a Problem in Your Home?

Newcastle, Port Stephens Maitland and the Central Coast are home to some dangerous spiders including the funnel-web spider and redback spider. There are two types of spiders that may live in and around our homes. Those that weave webs and those that prefer to hide in holes and crevices in the garden. Before you panic most spiders found around the home are harmless and are in fact beneficial for the environment and us in that they control flies and mosquitoes and other bugs.

In most cases, common sense and regular house-hold pest control will help keep your family safe from spiders. For example don’t dig in the garden without wearing gloves and be wary of putting your fingers under rocks and crevices without checking for spiders first. Check children’s outdoor play equipment periodically for redback spiders. Unfortunately, there are spiders that may pose a threat as their bites are extremely painful and potentially fatal and these should be removed or controlled.

Consult a Pest Expert When it Comes to Spider Control

While spiders are scary to some people remember that they are not all harmful and the experts at Pest and Termite Exterminators can advise you on the best control methods when it comes to the dangerous ones. We can also advise you on control methods that will keep them away for good and make sure that vulnerable areas are treated safely and effectively.

Pest and Termite Exterminators uses effective tools and products to remove spiders without any problems. The products used by our specialists are child and pet friendly.

For a free pest control quote give us a call or fill in the form below for a call back. 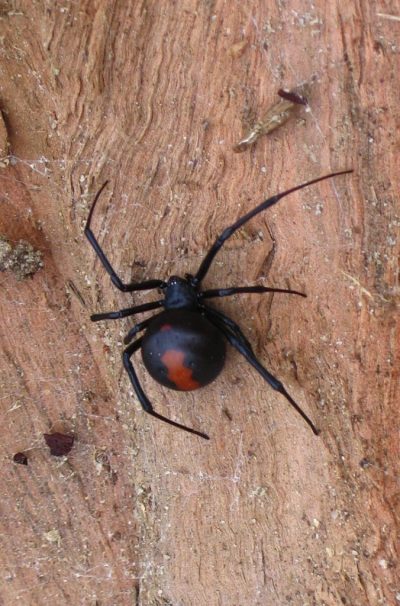 Want To Enquire About Your Pest & Termite Situation?

How to Prevent Spiders From Becoming a Problem at Your Place

How To Stay Safe From Spiders

Here are some simple tips on how to prevent spiders from causing serious harm.

The adult female redback spider is about 1cm long and easily identified by her round black body with a red stripe on the upper side of her abdomen. The female redback is mainly nocturnal and usually lives in an untidy web in a sheltered location, commonly near human residences. It preys mainly on insects and other spiders. The redback is one of the few spider species that can be seriously harmful to humans. Interestingly Daddy Long Legged spiders prey on redback spiders.

The Sydney Funnel Web spider is medium to large in size, with body size ranging from 1 to 5 cm. They have a hairless body and some have long spinnerets.

Funnel-web spiders make their burrows in moist, sheltered habitats such as under rocks and under rotting logs or bark. They are commonly found in suburban rockeries and shrubberies, rarely in lawns or other open terrain. A burrow characteristically has irregular silk trip-lines radiating out from the entrance and their burrows do not have trapdoors.

Funnel web spiders are potentially deadly, however no fatalities have occurred since the introduction of modern first-aid techniques and antivenom.

White-tailed spiders have a distinctive whitish tip at the end of their abdomens. Their body size may be up to 1.8cm with leg-span of 2.8cm. These spiders occur mostly in south-eastern Australia and may be found inside homes in bathrooms or other moist areas including in cracks and crevices or inside cupboards. Outdoors, the white-tail spider can be found under bark, leaf litter and logs.

They are reported to bite humans and the effects include local pain, a red mark, local swelling and itchiness. If bitten seek medical attention as some bites may lead to ulcers and secondary infection.

Huntsman are large, flat brown spiders that look fearsome with their hairy long legs however they actually quite harmless. Huntsman spiders usually prey on cockroaches and other insects. These spiders may be found under bark of trees during the day and may scuttle around your ceilings at night if they make their way into your home. Bites are not serious though may cause localised pain and swelling. To treat a huntsman bite apply a cold pack.

Mouse spiders range in length from 1 to 3 cm. Their body is glossy black, and they have broad heads, with eyes spread out across the front of the head. Similar to trapdoor spiders, mouse spiders live in burrows covered with trapdoors 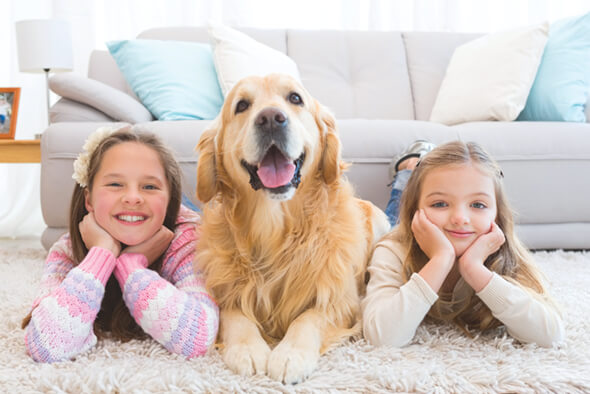 We offer comprehensive Pest Control to get Rid of Spiders

A qualified and licensed pest control operator can determine the type, source and extent of the infestation and use registered insecticides to control the particular species of spiders that you have in a way that is safe for your family and pets.